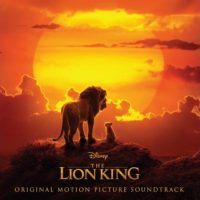 Walt Disney Records So far, this has been a great year for Elton John soundtrack songs. Following the release of “(I’m Gonna) Love Me Again,” his duet with Taron Egerton that plays over the end credits of 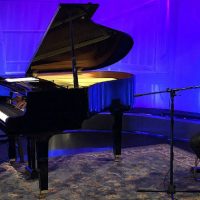 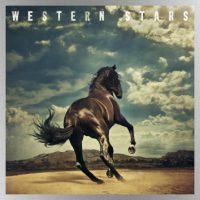 Columbia Records Bruce Springsteen‘s certainly no stranger to the Billboard 200 album chart, but his new album, Western Stars, has delivered The Boss his 20th top-10 album.  For the record, Billboard notes that those 20 top-10 albums ties Bruce with Paul McCartney/Wings and Elton John. Billboard further points 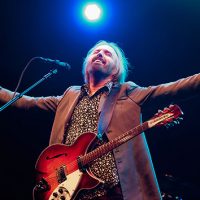 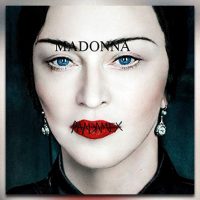 Interscope RecordsThirty-four years after she scored her very first Billboard 200 #1 album and 11 years after her last one, Madonna‘s just notched her ninth number-one debut with her latest, Madame X. Released June 14, Madame X 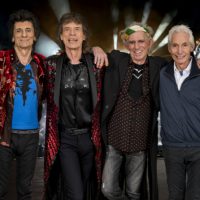 Credit: Dave HoganIn front of a sold-out crowd at Chicago’s Soldier Field Friday night, The Rolling Stones kicked off the 2019 North American run of their much anticipated NO FILTER tour.  The trek was delayed for about two months 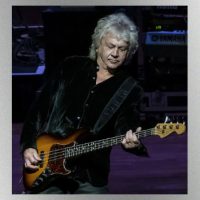 John Lodge excited to be touring with Yes, says Moody Blues have no current plans 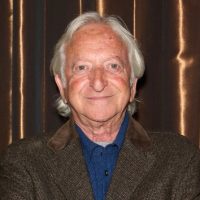 Gabe Ginsberg/Getty ImagesElliot Roberts, who managed Neil Young for over 50 years and also oversaw the careers of many other top artists, died Friday morning at age 76, according to an official statement by his management company. 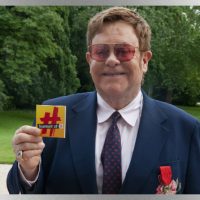 Copyright Agnès DHERBEYS/MYOPOn Friday, Elton John received France’s highest award, the Legion of Honor, from French president Emmanuel Macron. Elton was given the honor during a visit to the presidential Elysee Palace in Paris, during the country’s 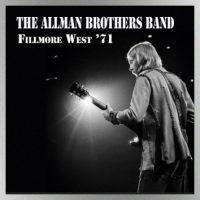