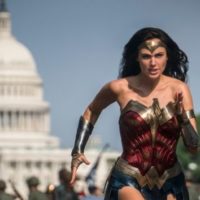 Clay Enos(LOS ANGHELES) — Merry Christmas to all! Wonder Woman 1984 finally has a release date.  After multiple delays, it’s been announced that the highly anticipated film, starring Gal Gadot, Chris Pine, and Kristin Wiig, will debut on Christmas Day, December 25. And, as 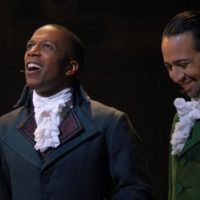 Kelly Clarkson to perform, Jake Gyllenhall, Kristen Bell to appear on 'One Night Only: The Best of Broadway'

L-R: Leslie Odom, Jr., Lin-Manuel Miranda in “Hamilton”/Disney+(LOS ANGELES) — Since Broadway has been shut down for months due to the COVID-19 pandemic, Tina Fey and NBC are bringing the Great White Way directly to your home 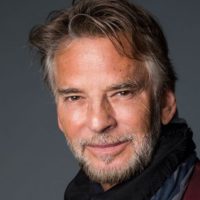 Leslie Hassler(LOS ANGELES) — Kenny Loggins has long been known as the King of Movie Soundtracks, thanks to his hit contributions to films like Caddyshack, Caddyshack II, Top Gun, Footloose, Over the Top and more.  So it’s no surprise that 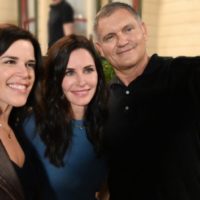 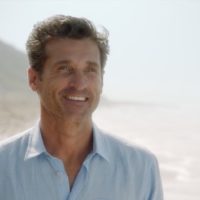 ABC(LOS ANGELES) — Grey’s Anatomy fans haven’t seen the last of McDeamy. After Patrick Dempsey’s character, Derek Shepherd, shocked fans with an unexpected return during season 17 of the beloved medical drama, fellow Grey’s star Kevin McKidd dished that there is so much more to come.  “All 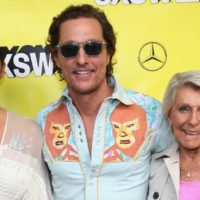 L-R: Camila Alves, Matthew and Kay McConaughey — Gary Miller/FilmMagic(LOS ANGELES) — Matthew McConaughey is opening up about the time he couldn’t speak to his mother for almost a decade.   During Tuesday’s episode of Red Table Talk, the actor and his 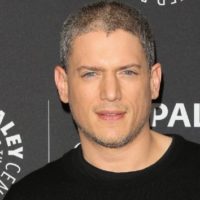 Out of 'Prison' for good, Wentworth Miller set for 'Law & Order: SVU' comeback

Paul Archuleta/FilmMagic(LOS ANGELES) — Wentworth Miller is making a return to Law & Order: SVU. According to ET, the 48-year-old actor will return to the series for season 22 as ADA Isaiah Holmes — Miller’s character who was first introduced during Season 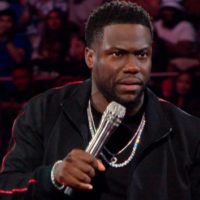 Netflix(LOS ANGELES) — (NOTE LANGUAGE) Comedian Kevin Hart is trending on social media for two reasons: his new stand-up special Zero F**** Given, and a viral Tik Tok star that looks just like him.  The special was filmed two months ago inside Hart’s 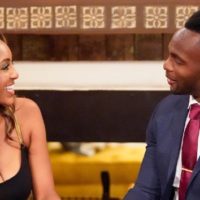 'The Bachelorette' recap: tempers flare as the battle for Tayshia's heart intensifies

ABC/Craig Sjodin(LOS ANGELES) — (NOTE LANGUAGE) On Tuesday’s episode of The Bachelorette, Tayshia found herself in the middle of bitter rivalry between two of the men and, if there wasn’t enough drama, a new threat emerged. The episode began with Tayshia inviting Montel, Ivan, Demar, Ben, Chasen, Ed, Joe and Bennett on 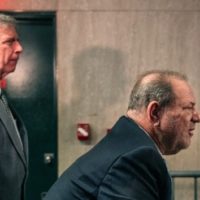 Scott Heins/Getty Images(NEW YORK) — Disgraced movie mogul Harvey Weinstein is reportedly in isolation after spiking a fever of 101 degrees, among other troubling signs of illness. TMZ reports that doctors believe the 68-year-old convicted sex offender may have been