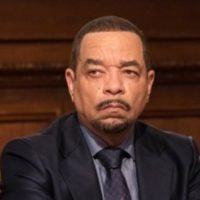 Virginia Sherwood/NBC(NEW YORK) — Ice-T is hoping to convince more followers to mask up and take COVID-19 seriously after his father-in-law, 63-year-old Steve Austin, battled the infectious virus and is now permanently on oxygen.   The Law & Order: SVU star revealed on Twitter that Austin was 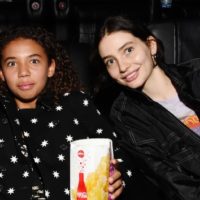 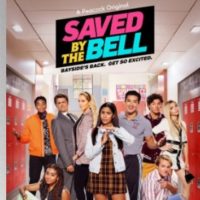 Peacock(LOS ANGELES) — Following significant backlash, the Saved by the Bell reboot has removed the controversial scenes that poked fun at Selena Gomez’s kidney transplant.   TMZ is reporting that the Peacock streaming service edited the controversial episode by scrubbing all traces of the kidney jokes 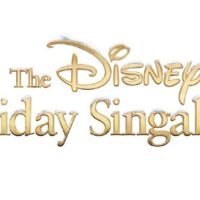 ABC(NEW YORK) — ABC kicked off the holiday season with a dazzling display of star power for The Disney Holiday Singalong.  Hosted by Ryan Seacrest, who was seated comfortably in a giant leather chair in front of a roaring fire, Monday night’s festivities 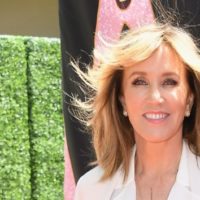 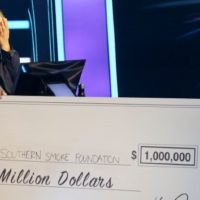 ABC/John Fleenor(LOS ANGELES) — Celebrity chef, restaurateur, and Ugly Delicious host David Chang snagged the top prize on Who Wants to be a Millionaire? on ABC Sunday night — but it’s restaurant workers who will benefit.  Chang’s 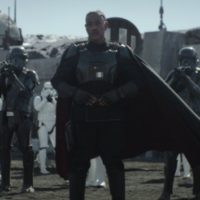 Disney+(NEW YORK) — Over the weekend, Star Wars fans lost David Prowse, the towering former bodybuilder who filled the unmistakable black suit of Darth Vader in the original trilogy. He was 85.  Standing 6’6′ in his prime, and even taller 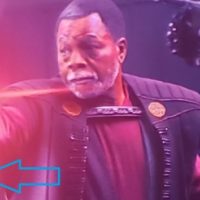 Disney+(LOS ANGELES) — Gone, but not forgotten. That’s the fate of “Jeans Guy,” the name fans had given to a crew member who accidentally appeared in a frame of a recent episode of the Disney+ series, The Mandalorian: 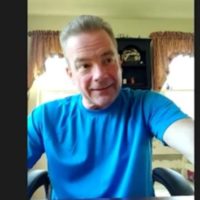 The Jerky Boys are back, and just when we can use a laugh

ABC News/Steve Iervolino(NEW YORK) — After nearly 25 years, Johnny Brennan and his prank phone call alter egos Frank Rizzo, Sol Rosenberg and countless others are back, in a new self-titled Jerky Boys album.  And it’s not a minute too soon, 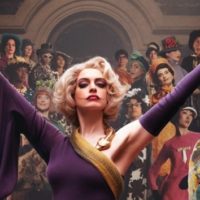 Anne Hathaway shrugs off 'The Witches' comparisons to Anjelica Huston

Warner Bros./HBO Max(LOS ANGELES) — Anne Hathaway, who starred in the 2020 remake of The Witches, says she isn’t upset by her performance being constantly compared to Anjelica Huston’s, who played the Grand High Witch in the 1990 version of the movie.   Speaking to the Daily Telegraph‘s Stellar magazine,