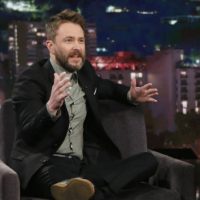 ABC/Randy HolmesTelevision host and comedian Chris Hardwick is denying serious accusations after his ex-girlfriend Chloe Dykstra penned an essay, accusing him of emotional and sexual abuse.  In the meantime, AMC — which airs Talking With Chris Hardwick 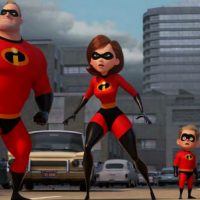 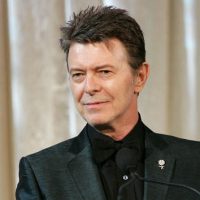 Photo by Bryan Bedder/Getty Images(LOS ANGELES) — A new episode of the Reelz docu-series Autopsy: The Last Hours of… focusing on the death of David Bowie will premiere this Sunday, June 17, at 9 p.m. ET/6 p.m. 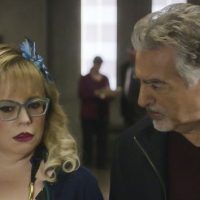 ©2018 CBS Broadcasting, Inc. All Rights Reserved (NEW YORK) — Like a certain rock band, the cast of CBS’ police procedural Criminal Minds has been at it a long time, and show no signs of slowing down. 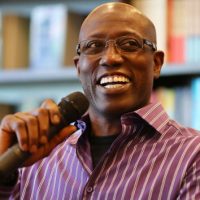 Photo by Joe Scarnici/Getty Images(LOS ANGELES) — Wesley Snipes is set to star with Eddie Murphy in Dolemite Is My Name!, a biographical film about real-life actor and producer Rudy Ray Moore. Snipes joins a cast which 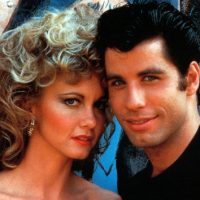 Still the One that We Want: “Grease” celebrates 40th anniversary on Saturday

Paramount/Getty Images(HOLLYWOOD) — Forty years later, fans are still hopelessly devoted to Grease. The iconic musical starring Olivia Newton-John and John Travolta celebrates its 40th anniversary this Saturday, June 16.  At the time of its release in 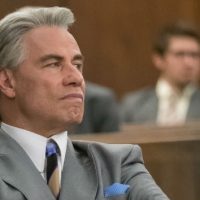 Credit: Brian Douglas(NEW YORK) — Longtime married couple John Travolta and Kelly Preston have worked together before, but in the new film Gotti the two play husband and wife for the first time ever. Travolta stars as 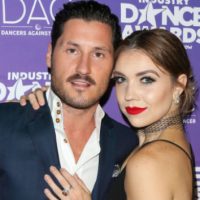 Photo by Paul Archuleta/FilmMagic(LOS ANGELES) — Dancing With the Stars is responsible for yet another love match! Two pros from the ABC show — Val Chmerkovskiy and Jenna Johnson — are engaged, they announced Thursday. According to photos that the couple 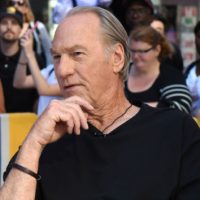 Craig T. Nelson can't wait for his great-grandkids to see “The Incredibles 2”

ABC/Paula Lobo(NEW YORK) — Fourteen years after the original movie swooped into theaters, The Incredibles 2 is back for even more superhero action. This time around, mom Helen, aka Elastigirl — voiced by Holly Hunter — goes back to 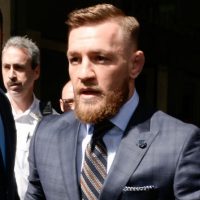