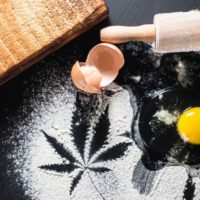 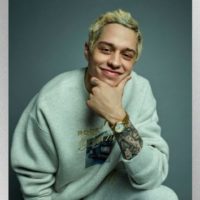 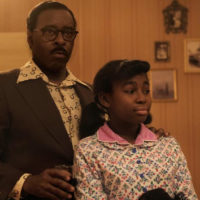 National Geographic/Richard DuCree(LOS ANGELES) — Courtney B. Vance shares a rare side of himself in the upcoming anthology series Genius: Aretha. Vance, who plays Aretha Franklin’s father, C.L. Franklin, tells ABC Audio that channeling the “singing preacher” demanded a lot from him. “We’re gonna hear some singing 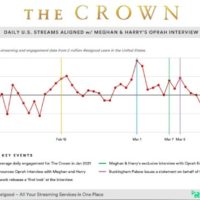 Courtesy Reelgood(LOS ANGELES) — Oprah Winfrey’s recent chat with Prince Harry and Meghan Markle did more than spark a response from the Queen. It also shook up The Crown — the Netflix show, that is. Analysis of 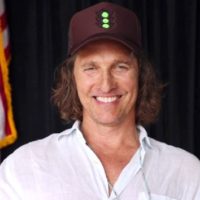 ABC(TEXAS) — The mask mandate in Texas may be long gone, but Matthew McConaughey is urging Texans to keep “masking up.” The 51-year-old actor, who lives in Austin, appeared recently on CBS This Morning and shared his opinion on Governor Greg 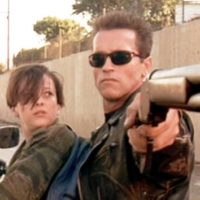 Photo by CBS via Getty Images(LOS ANGELES) — When — or if — the aliens attack, there is one celebrity the world trusts most to act as the best leader. A recent poll from the U.K. found the 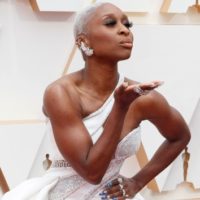 ABC/Rick Rowell(LOS ANGELES) — What made Aretha Franklin a genius?  That topic is explored in the limited series Genius: Aretha, premiering Sunday night on National Geographic, and then the next day on Hulu. Emmy-winner Cynthia Erivo, who plays Franklin in the 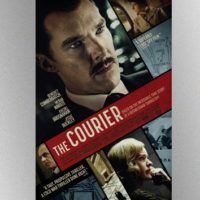 Roadside Attractions(LOS ANGELES) — From everyday business man to Cold War spy – that’s the character Benedict Cumberbatch plays in his new film The Courier, out Friday. It’s based on a remarkable true story, and Cumberbatch tells ABC Audio he 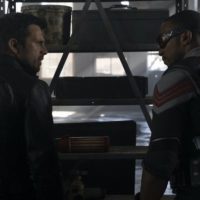 Now on Disney+: “The Falcon and The Winter Soldier” 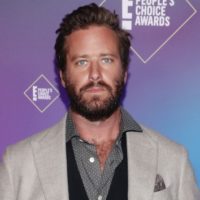 Todd Williamson/E! Entertainment/NBCU Photo Bank via Getty Images(LOS ANGELES) — (NOTE CONTENT) The woman who first accused actor Armie Hammer of assault and who apparently leaked salacious DMs allegedly from him came forward Thursday — and now his attorney is firing back. The 24-year-old