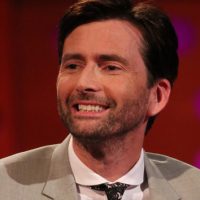 Isabel Infantes/PA Images on behalf of So TV(NEW YORK) — Jodie Whittaker’s debut as the first female Doctor in the long-running British sci-fi series Doctor Who has been greeted with great ratings and mostly positive reviews. And David Tennant, who portrayed the Doctor from 2005-2010, says 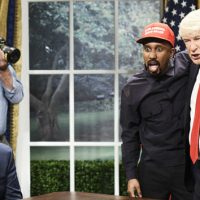 NBC/Will Heath(NEW YORK) — Alec Baldwin made his return to Saturday Night Live this week as the show tackled the insanity that was the Kanye West-Donald Trump meeting in the Oval Office. The sketch opened with a CSPAN graphic saying the discussion included topics such 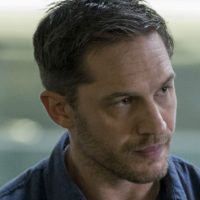 'Venom' dominates the box for the second straight week with $35.7 million 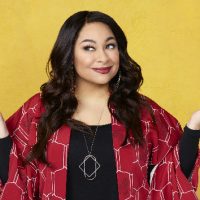 The 'Remix': Raven-Symoné teases upcoming musical episode of 'Raven's Home' that “everyone can sit down” and enjoy 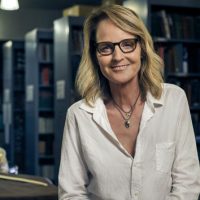 Courtesy of Blakeway Productions(NEW YORK) — Helen Hunt is ready to share her love of William Shakespeare as host of the third season premiere of PBS’ Shakespeare Uncovered. In the episode airing Friday, the actress does a deep 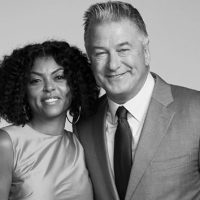 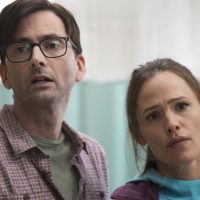 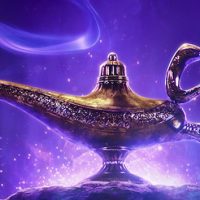 Disney(HOLLYWOOD) — The evening after Will Smith Instagramed a teaser poster for the live-action retelling of Aladdin, Walt Disney Pictures Thursday night released a teaser-trailer for the film. The sneak peek is little more than that: mostly 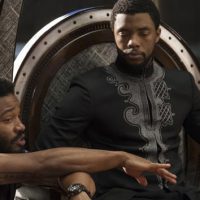 L-R: Ryan Coogler and Chadwick Boseman on the set of “Black Panther”; Marvel/Disney(NEW YORK) — Ryan Coogler is headed back to Wakanda. Sources tell The Hollywood Reporter that Coogler has sealed a deal to write and direct the 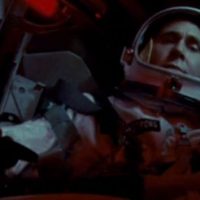 Universal(LOS ANGELES) — Here are the films opening nationwide on Friday: * First Man — Ryan Gosling stars as astronaut Neil Armstrong in this drama from La La Land and Whiplash director Damien Chazelle and Spotlight and The