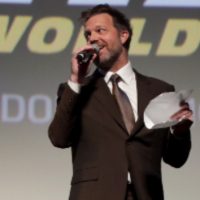 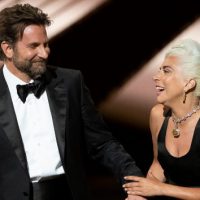 ABC/Craig Sjodin(LOS ANGELES) —  After his directorial debut, A Star Is Born, was nominated for seven Oscars, fans have been wondering what Bradley Cooper would be up to next behind the camera. Now Variety reports Netflix is betting 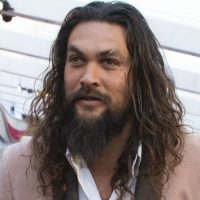 ABC/Rick Rowell(PENNSYLVANIA) — The King of Atlantis himself, Jason Momoa, recently delighted fans as he paid a visit to patients healing at a children’s hospital. The star shared heartwarming photos on his Instagram page of himself greeting 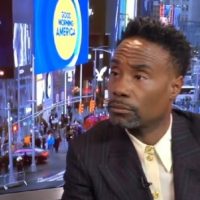 ABC News/Steve Iervolino(NEW YORK) — Emmy-winner Billy Porter will officially get to live out a lifelong dream in Sony’s upcoming re-imagined Cinderella. Porter will play the fairy godmother in the movie musical, which stars Camila Cabello in 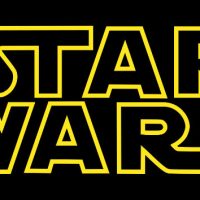 Did Ed Sheeran play an alien in 'The Rise of Skywalker?'

Lucasfilm(LONDON) — Pop star Ed Sheeran may have had a secret cameo in Star Wars: The Rise of Skywalker — but it’s not like you would have recognized him or anything. Last year, it was rumored that Ed would be 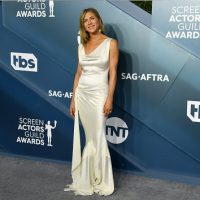 Jeff Kravitz/FilmMagic(LOS ANGELES) — Any woman in the history of ever knows that some dress materials wrinkle a lot worse than others. That said, Jennifer Aniston knew she was playing with fire when she adorned a form-fitting satin dress for Sunday’s

'The Bachelor' recap: Sydney calls out Alayah in front of Peter, leading to a shocking elimination

ABC/John Fleenor(LOS ANGELES) — On Monday’s episode of ABC’s The Bachelor, Hannah Ann and Kelsey attempted to smooth things out between them, while a new rivalry between Sydney and Alayah led to a shocking elimination. The episode kicked off with a one-on-one date between Victoria P. and Peter, who 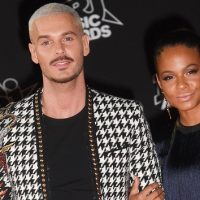 Stephane Cardinale – Corbis/Corbis via Getty Images(LOS ANGELES) — Looks like model Ashley Graham wasn’t the only celebrity who announced the birth to a baby boy on Monday. Actress Christina Milian is head over heels in love with her little bundle 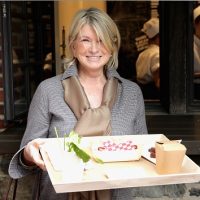 Neilson Barnard/Getty Images for New York Times(BEDFORD, Connecticut) — A good chunk of Americans had to shovel a sizable amount of heavy snow over the weekend.  One of those Americans buried under six inches of thick snow was 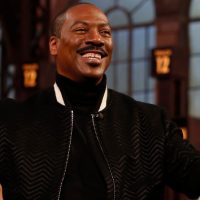 ABC/Randy Holmes(LOS ANGELES) — It’s a good thing Eddie Murphy decided to forge his own path early on in his career, because according to the legendary comedian, he received some pretty “bad advice” when he first started