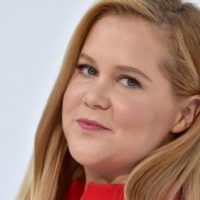 Axelle/Bauer-Griffin/FilmMagicAmy Schumer is doing her part to keep her loved ones safe from the COVID-19 coronavirus, even if it means spending time physically apart.  However, she found a creative way to still have that cherished one-on-one time with 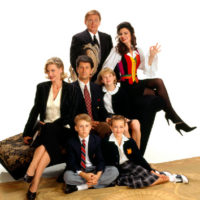 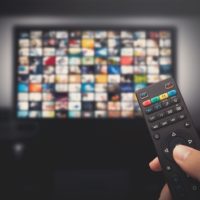 iStock/simpson33(LOS ANGELES) — In what will come as a shock to no one, new Neilsen numbers show that Americans who are sheltering from the coronavirus pandemic are streaming like never before.  In fact, the data quoted by Variety show an 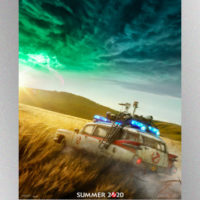 Sony Pictures(LOS ANGELES) — Sony Pictures has done some last-minute shuffling with a few of its films in response to the COVID-19 pandemic, according to Deadline.  Ghostbusters: Afterlife has been pushed to March 5, 2021 from its original July 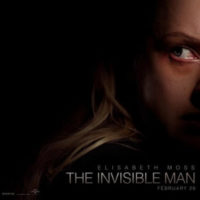 What you watching? Fandango charts its top streaming titles

(NEW YORK) — With millions of people stuck at home with COVID-19 social distancing, it’s no secret we’re streaming moves more than ever. The video-on-demand service FandangoNOW has charted its most popular titles from last week through 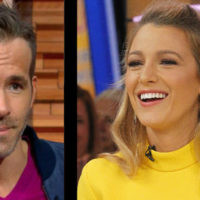 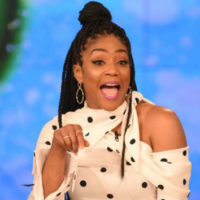 ABC/Paula Lobo(LOS ANGELES) — Tiffany Haddish is giving Girls Trip fans a much-needed update on the status of the film’s long-awaited sequel. As you may recall, Haddish’s Girls Trip co-star, Queen Latifah, had previously said that “everybody’s down” for the new film and they were simply 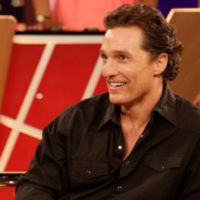 Matthew McConaughey is “at war” with COVID-19 in new PSA

ABC/Nicole Wilder(LOS ANGELES) — We’ve all heard it a million times already, but Matthew McConaughey took to Instagram on Monday to urge all Americans to stay home. In the new PSA, in which he co-created, called “At War with the 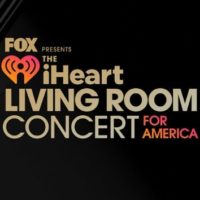 FOX(LOS ANGELES) — Elton John, Mariah Carey, Billie Eilish and other major music stars gathered together for the Fox Presents the iHeart Living Room Concert for America on Sunday, and raised nearly $8 million to help fight the spread of the COVID-19 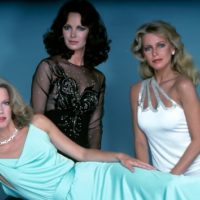 L-R – Shelley Hack, Jaclyn Smith and Cheryl Ladd — Walt Disney Television via Getty Images(NEW YORK) — With the constantly scary headlines that are coming from the COVID-19 pandemic, it’s no surprise people are using their