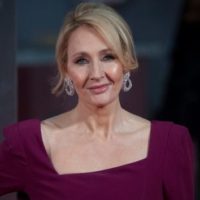 JK Rowling defends transphobic tweets, as GLAAD, Emma Watson and others clap back

John Phillips/Getty Images(LONDON) — The fallout over JK Rowling’s anti-trans tweets continued with GLAAD, Emma Watson and the cast of FX’s Pose weighing in on Wednesday, as the Harry Potter creator attempted to clarify her statements. Rowling, in a lengthy essay on her blog’s website, wrote that it was “time

Courtesy of Netflix(LOS ANGELES) — Netflix is bringing black narratives to the forefront. In a tweet on Wednesday, the streamer announced they were standing behind the black experience. “When we say “Black Lives Matter,” we also mean “Black storytelling 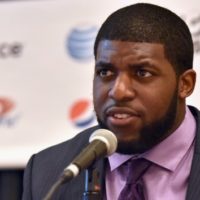 Photo by Amy E. Price/Getty Images for SXSW(LOS ANGELES) — In the wake of George Floyd’s death and protests calling for racial justice, former NFL star-turned broadcaster Emmanuel Acho is tackling tough conversations about race in America off the field. 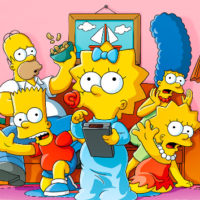 'The Simpsons', 'Watchmen', 'When They See Us' named Peabody Award winners

© 2019/Fox Media LLC(LOS ANGELES) — Long-running animated favorite The Simpsons, Netflix’s Stranger Things, and the Emmy Award-winning real-life drama When They See Us are among the winners of this year’s Peabody Awards.  Each year, the awards salute, “the most compelling and empowering stories 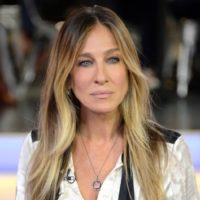 ABC/Ida Mae Astute(NEW YORK) — On Tuesday, after that day’s funeral of George Floyd, Sex and the City star Sarah Jessica Parker took to social media to show her support for the Black Lives Matter movement. In a post of yellow text on a 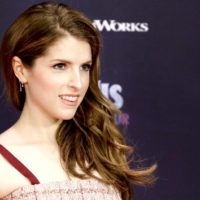 Photo by Isa Foltin/Getty Images(LOS ANGELES) — Anna Kendrick made a name for herself in the Pitch Perfect series, which spawned the Billboard top 10-charting song “Cups” — but before belting it out with the Bellas in 2012, she hung out with a different 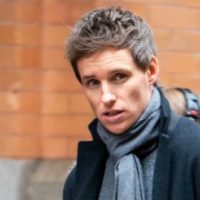 Photo by Gotham/GC Images(LOS ANGELES) — Eddie Redmayne, star of JK Rowling’s Fantastic Beasts and Where to Find Them franchise, is the latest colleague to criticize the Harry Potter creator for comments she made that were flamed as being anti-trans.  In a 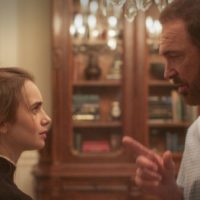 From comedy to drama, Patrick Warburton talks his dramatic turn in the creepy thriller 'Inheritance'

Vertical Entertainment(NEW YORK) — The new thriller Inheritance, starring Lily Collins and Simon Pegg is now available for streaming on demand. In the film, Patrick Warburton plays Collins’ father, a powerful man whose death leads her to 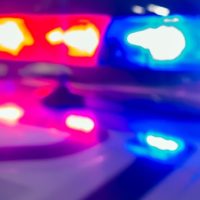 After 31 seasons, 'Cops' canceled at Paramount Network amid protests against police brutality

iStock/Evgen_Prozhyrko(LOS ANGELES) — The Paramount Network announced on Tuesday that it has canceled its long-running reality series Cops after 32 seasons. The move comes in the wake of nationwide protests following the death of George Floyd while in police custody. “Cops is 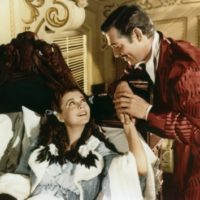 Photo by Metro-Goldwin-Mayer Pictures/Sunset Boulevard/Corbis via Getty Images(LOS ANGELES) — In response to a petition made by 12 Years A Slave screenwriter John Ridley, HBO Max has removed Gone With the Wind from its streaming catalogue. The classic 1939 film has long-been criticized