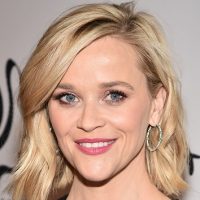 Theo Wargo/WireImage/Getty Images(LOS ANGELES) — If Reese Witherspoon wasn’t a part of the Beyhive before, she most certainly is a card carrying member now.  On Wednesday, The Morning Show star gushed on Instagram about an amazing gift she received from Beyoncé.  “You guys, somebody told 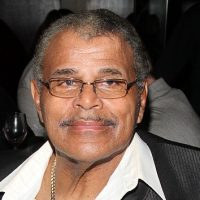 Rob Kim/Getty Images(STAMFORD, Connecticut) — Rocky “Soul Man” Johnson, the 2008 inductee into WWE Hall of Fame and father of Dwayne Johnson, has died.  He was 75. The WWE confirmed Johnson’s passing on Wednesday, writing “WWE is saddened to learn 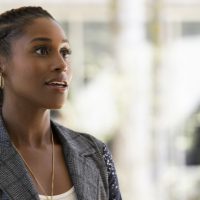 Yasss! The first teaser for season four of 'Insecure' is officially here

Merie W. Wallace/HBO(LOS ANGELES) — The wait finally over. Issa Rae’s infamous “Mirror b****” has returned to help usher in the upcoming season of Insecure. In the newly released teaser, Rae raps in the mirror as she 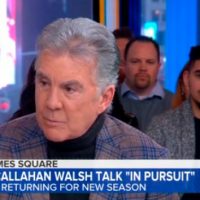 ABC(NEW YORK) — Emmy-winning America’s Most Wanted host John Walsh and his son, Callahan, are teaming up again for the second season of their unsolved crime show, In Pursuit with John Walsh. The first season of the 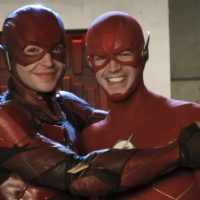 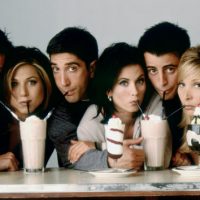 Warner Bros. Entertainment Inc.(LOS ANGELES) — Courteney Cox apparently really is “Monica,” according to a new Instagram Friends filter. However, obvious as the choice is, seeing how she played the character for 10 years, it took some 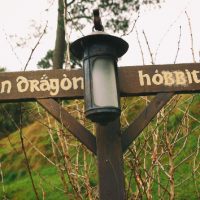 Photo by Alex Livesey – FIFA/FIFA via Getty Images(LOS ANGELES) — The Fellowship has been joined. Amazon Studios used their Television Critics Association press tour on Tuesday to announce the main cast of its adaptation of J.R.R. 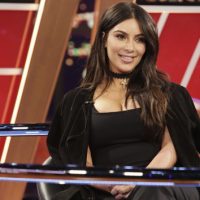 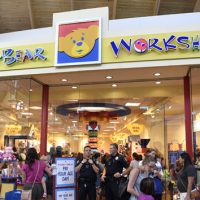