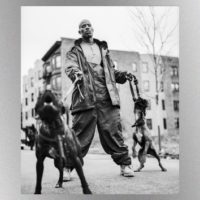 Jonathan Mannion DMX has died at age 50 after suffering a heart attack. His family, who was by his side when he passed, confirmed the news in a statement. The rapper, born Earl Simmons, had been hospitalized in White 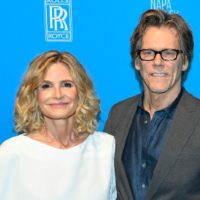 Steve Jennings/WireImage Kevin Bacon has enjoyed 32 blissful years of married life to actress Kyra Sedgwick, but the Footloose star reveals that he made a major error when popping the question. Appearing recently on The Kelly Clarkson Show, the 62-year-old actor confessed that 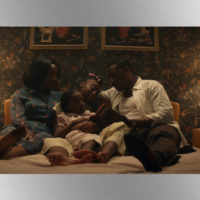 Courtesy of Amazon Studios Little Marvin‘s Amazon terror-anthology series Them brings to life a supernatural drama which seemingly takes a page out of history. Set in the 1950s, the series follows the Emory family as they move into an 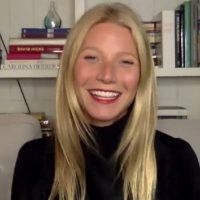 ABC “Holy Moses,” is right — Gwyneth Paltrow is having a hard time accepting that her youngest child is 15-years-old. Taking to Instagram on Thursday, the Oscar winner doted on Moses to celebrate his latest birthday milestone. “Holy Moses I can’t believe you 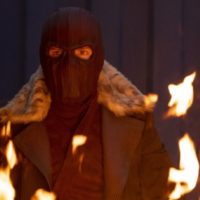 Marvel Studios/Chuck Zlotnick For fans of The Falcon and the Winter Soldier, a highlight of last Friday’s episode was seeing Daniel Brühl‘s manipulative Baron Zemo getting down on a Madripoor dance floor.  The fleeting shot of the Captain America: Civil War baddie 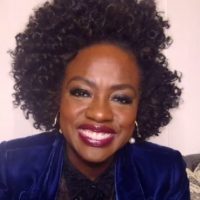 ABC Ma Rainey’s Black Bottom star Viola Davis was honored with the African American Film Critics Association’s prestigious Icon Award at a ceremony, presented virtually on Wednesday. Davis’ Ma Rainey co-star Colman Domingo made the presentation, during which he described Davis as “one of 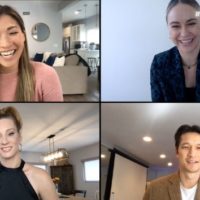 The 32nd Annual GLAAD Media Awards/Getty Images for GLAAD The cast of Glee came together to honor the late Naya Rivera on Thursday and celebrate the indelible mark she left on television. Rivera played Santana Lopez, an openly queer character, on the popular sitcom. 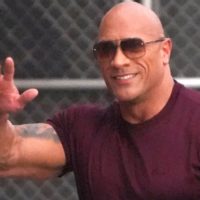 Josh Jacks/Star Max/GC Images President Dwayne “The Rock” Johnson?  A new poll found that if the Jumanji star decided to jump into the next presidential election, he’d have a decent chance of taking over the White House. According to a poll 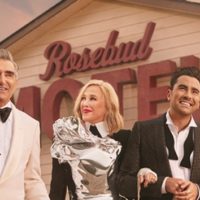 “Schitt’s Creek”/CBC The 32nd Annual GLAAD Awards aired Thursday night and it was nothing short of a celebration of inclusivity.  The show, which aims to “recognize and honor media for their fair, accurate, and inclusive representations of the 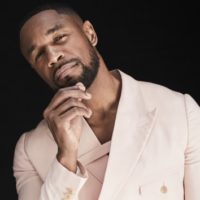 “It's the guy that I never get to be,” says Tank of his role in 'Lust: A Seven Deadly Sins Story'